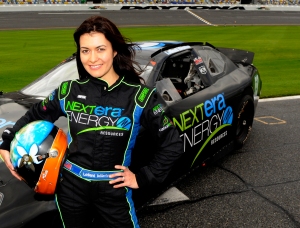 It’s down to that time of practical examination.  One student remarked that she has been driving for ten years and feels qualified to be a racecar driver, but if her father is in the vehicle, she suddenly fumbles.  She said that is how I made her feel.  She has been doing wonderful massages based on direct observation and consultation with some of her clients, but during the exam she wanted to pluck my eyes out.  She said the way I watched her movements made her questions her abilities and it affected the flow of the massage.  I told her I understood perfectly well.  If my Tai Chi Teacher is watching me perform, my balance goes out the door and the routine is a shadow what I’m used to doing when I’m alone.  I think a part of us becomes more aware when we are being watched by an authority on a subject.  That awareness seeks to communicate that we are being looked at by more than just the person who is physically present.  Unnerving, for we are now conscious of a cloud of witnesses that our physical eyes do not permit us to see.  Yet we are stirred into looking and doing our best, so on the inside we hastily begin reviewing our intentions and sincerity. 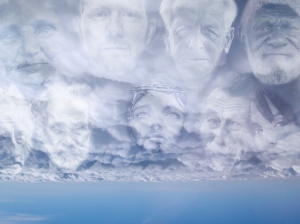 One of my clients has the eyes of a watcher, as such was once described to me.  The ones that appear to see through me.  There was never any mystical conversation, but I could feel the ‘cloud’ watching me through him.  Then one day he asked if I believe in visions.  Certainly!  And he elaborated about changing scenes while one conducts usual routines, and conversations with others that do not require the use of the voice even as one is having a regular conversation.  Then he shared an experience.  Said that having been baptized in a certain sect he was given pieces of cloth to tie about his body before he went to sleep.  First night, as soon as he had done this and settled down to sleep, he said, with his eyes wide open, he saw some creatures coming onto his bed.  They climbed up on him and began choking him.  He reported this to his spiritual leader and was told that it was his imagination.  This happened the next night.  And the next.  Then he said the Holy Spirit intervened and told him to take the cloth off and burn them.  He got up and did so.  That was the end of his sleeping woes.  He was given further instruction to go to a particular person who would facilitate his deliverance from that which he had gotten himself into. 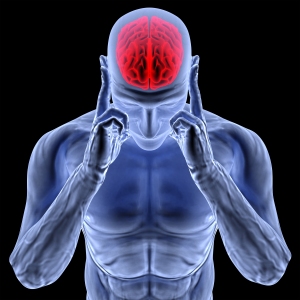 While all of that was fascinating, the unasked question was what has he been seeing when I go to work with him?  But I know not to ask.  At least two reasons…  Information is volunteered when the time is right.  His inclination towards migraine is another.  Ah doh wanna ask he notin cause in dat state people does see tings, nah.  Like aura an plenty tings nobody could see.  So being aware of this predisposition, I contained/refrained myself.  But other people have volunteered their perspective.  Recently a gentleman remarked that he keeps listening for the click when we’re in the same space.  Sometimes he’s sure he hears it, but no opening appears.  He now feels that several clicks are required in a certain sequence for access to me because I’m like a combination lock.  Whenever I sit in his taxi he says: Connection.  And I would smile.  Some time ago we spoke and he said that he felt a strong connection to me and he would like us to connect.  Confusing.  If he can feel it, it’s there.  Nothing to do about it.   This is not the same guy who feels something lurch inside.  This is a young man who should be referring to me as Ma’am.  I told him the fact that we discourse meant he has access to me.  Said he still feels outside.  I do have a sign on my chest, but maybe he doesn’t have the eyes of a watcher.  It says: Big woman. Keep walking. 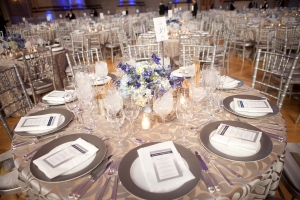 Oh, just remember my client gave me a joke.  His mother worked for an upscale family back in the old days.  Cooked an ting an ting.  She had the privilege of taking home the chicken neck, back, foot and wings and converted them into nutritious meals for her children.  The madam of the house observed her actions and inquired about the chicken parts.  She then advised his mother to leave the chicken pieces where she could see it.  There ended their reliable source of protein.  Some kind of gala was later held at the house and his mother did her best in preparing for the madam’s friends.  None of them ate the chicken.  After they left the madam was in tears.  She was embarrassed at the food.  My client’s mother had brought out chicken with all the parts intact.  The madam asked why she did that.  She remarked that she was the one who said she wanted the parts where she could see them, so she thought it best to cook the chicken in such a way that the parts were visible to her mistress.  The madam definitely saw something different in her cook that day that she did not care to see again as there was no benefit to being negatively whispered about by her friends.  Of course, the children’s protein supply returned. 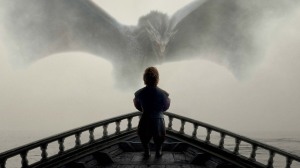 Alright back to seeing.  My client was saying that one has to be careful in saying what one sees as you could be labelled an obeah man.  I said that happens because we have lost our way generally, looking and not seeing.  Every city had watchers (physical and spiritual) who obviously had to be in elevated positions.  When they alerted those below of what they saw they were not called obeah men, they were appreciated for facilitating a state of preparedness among the masses.  And though we are trying to intellectualize everything spiritual we still know deep within that we need a vision to function effectively.  So we while we might be seen with placards during the day marching with those who shout Nay, we take up the Nicodemus’ role at night because we need a watcher to tell us that which we cannot see for ourselves.  The concern is when obeah man is synonymous to quack.  But that cannot be helped.  It is inherent for us to look and not see, and having experienced this all our life it is logical for us to decide that no one can move beyond that.  Thus anyone professing such would have to be a fraud. 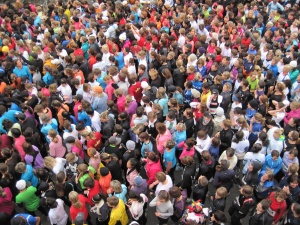 I had a different justification though.  Having heard of persons who used to read good but now offer empty sayings I considered the lives of some of those spoken of.  Much is spoken of their early practice being genuine and compassionate, etc.  Somewhere along the line intentions change and the results naturally did.  I considered the intensity of the spiritual practice they initially had that activated the gift of having an overview – seeing, and how as their popularity grew a cloud of desires and anxieties and the pains of living might have overtaken them.  It is not easy not knowing what to say and trusting that God speaks through you in a moment.  After a while you start playing God just to save yourself the wait on God, or to avoid expressing uncertainty to the client.  Knowing when to withdraw from the crowd and refresh ourselves with our spiritual practice is important.  So I suspect some got drawn so far away by the crowd and noise of popularity that they lost touch of the Giver of the gift and were forced to play God…to little avail. 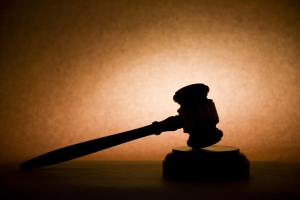 But no judgment can be passed.  We can find this on some scale within ourselves.  The apparent loss of the gift could be temporal as it might be a means of inciting us to get back into that buddy-buddy spot with our God.  My gold earrings are on the vanity watching me, and I’m watching them.  I feel nothing for them, not like when I first got them.  But let me come home and not see them there, then I will suddenly become appreciative and launch a search until I find them.  So too I think generally life has been orchestrated in such a way that temporal withdrawings are inevitable for they help us to see more clearly (through our feelings of emptiness or suffering) the worth of our spiritual connection.  Not for long.  We lose sight again, and again.  So it is not fair for us to expect the obeah man to be on point all the time every time.  The loss of his exalted state has its meaning.  If I happen to be on the receiving end of his empty message, that too has its meaning.  Trying to remain present/seeing and connected to our higher nature is a lifetime struggle.  It’s our tiredness that put us on his path to get the twisted messages.  And it is his tiredness that disconnected him from his luminous self and forced him to say something, anything, to save face. 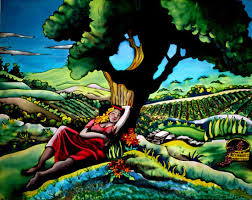 Further, just as sickness happens to the rich and poor alike, so too cockishness is an attribute of the pious and deviant alike.  We’d like to believe so, but our moments of enlightenment do not release us from the old habits, not immediately.  This is not to debar the incidents of instant 180 degree changes that some experience.  For the rest of us we have to be scrupulous and honest with ourselves consistently to chip away at our customary state of being and assume any kind of power over our inner world (be the watcher over our inner city) so that we don’t have to run over by Brother Whatshisname to see for us.  So yea, the obeah man might not be a quack.  Like us, he might be momentarily plunged in his habitual state of reverie and probably not up to the profound intense manner of seeing that is required for him to be well-spoken of in the streets.  And if we don’t like what he sees of us today, we can always check him next week, and the week after that until we hear what we like.  Well, I won’t bother go.  I’m sticking with my client.  He will tell me what he sees…in time.